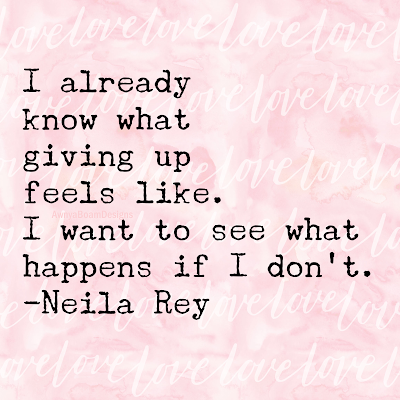 Yesterday was a day filled with many emotions...
I live in a neighborhood where people act like they're living in the ghetto. I got pushed for standing on the side of the sidewalk and not wanting to move into the wet grass. There was plenty of room for the guy to get by so what his issue with sharing the sidewalk was, I don't know. Did I act like Christ? No, but here check this out - I learned some deep down emotions that I'm feeling simply by going through this one incident. I discovered that I'm
Of course it doesn't help that my daughter is also going through her own issues (something I'll save for another post). I finally told God what I was feeling and He's helping me choose to push through all this now instead of running... I'm alive to live another day. I'm choosing not to lie down and die or run and avoid things this time. It really helped that my friend told me that God understands when my heart hurts and that He won't stop loving me for keeping it real. So I'm sharing this message here with you today and asking you to please share because mental health and mental illness are real. Someone you know may need to hear this today! 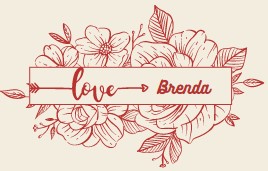 P.S. Remember, sharing is caring.,
Who do you know that could be
blessed by this ministry too?
Christian living growth micro blog updates