Although PTSD is most commonly associated with men who've survived combat, women are twice as likely to develop it. In fact, the American Psychological Association says that while 5% - 6% of men will develop PTSD in their lifetime, 10% - 12% of women will do so.

What is the difference between PTSD and CPTSD (a.k.a. complex PTSD)?

According to the Diagnostic and Statistical Manual of Mental Disorders, PTSD is the official diagnosis. It's a broad category with a wide range of symptoms that trauma survivors experience. This diagnosis was originally built upon the symptoms of military trauma which meant that there was the notion of a singular event being the catalyst (e.g. watching the violent death of a friend). As such, this was termed "simple PTSD" and is more psychological in nature.
However, complex trauma (exposure to repeated, traumatic experiences that destroy your sense of safety in the world) oftentimes results in complex PTSD (CPTSD). These are typically prolonged, interpersonal experiences that started in childhood. CPTSD's symptoms are different from those of PTSD. For instance, physical and behavioral symptoms are more common here.

Why are women more likely to develop PTSD? Especially CPTSD?

To answer this question we must first understand that PTSD is an anxiety disorder. It's meant to prevent further harm. To do this the nervous system grows hyper-vigilant when it comes to looking for environmental threats to one's safety. Unfortunately, women are more likely to experience the types of events that lead to CPTSD, beginning in childhood. This is because they report higher rates of neglect, abuse, and adverse household circumstances. Research shows: 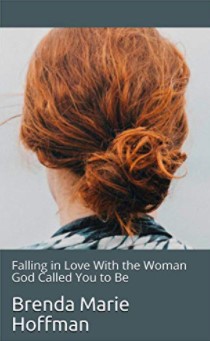 Even with PTSD you can live your best life!
Click here to learn how!

These stressors take a toll on women's health. It's time to stand up and realize what's happening so we can help those who are affected. 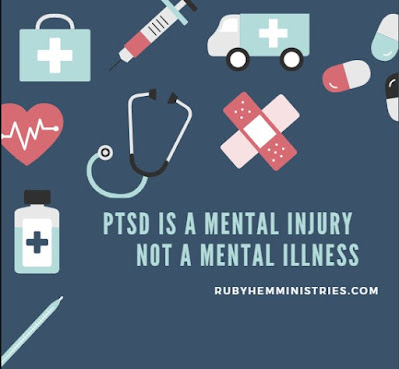